The cave is located below the remains of the walls of the former tower. Our hiking tour starts from those depths to which the human foot rarely steps.

In addition to this,  at the very entrance we were greeted by a thick spider web. We also surprised by the  spider who was probably hoping for a feast. We have no doubt that we have deeply disappointed him. Not far from the entrance, despite the complete darkness, we find the remains of animal bones, but due to poor lighting equipment, after a couple of hundred meters, we decide to return and head to the Glacier Cave where we also did not stay long, because this timewe planned a round-trip  afternoon tour,  as part of a three-day “arrangement” trip. That is why we are heading towards the Pyramids on Mount Kepeš.The tireless team, in addition to the authors of these lines, include Dzenan Uscuplic and Refik Mekic.

We spend the night in the village of Radevici, near Miljevina, and in the morning, as the first choirs sing and announce the dawn, we set off for Durmitor and its beautiful peaks and lakes. We arrive at Todorov's, at the foot of the peak of Prutaš, where we are greeted with an unreal scene like from western films. The two large herds of cows and horses o enjoy and refresh as the first morning sun warms them after a cold night, after which they head to the surrounding hills for grazing. We drink our first morning coffee and make tour plans for the day. We decide to reach the peak of Prutaš, 2,397 meters high, and then to go on to Skrce lakes. Beautiful views appear from every vantage point. There is still residual snow, which was abundant the previous winter. At the very top we meet a chamois that has separated from the herd and goes in front of us, but does not allow us to get too close to it. The herd to which it belong can be seen in the distance below the slopes of Bobot's hip. When we tried to surprise it, it quickly ran away from us.

FRIENDS ON THE ROAD

We continued on towards Skrce Lakes, where upon arrival we took a break while enjoying the view. We did a circular tour around Prutaš and return to Škrčko Gorge, from where we descend to Dobra do and return to the starting point - Todorov do. We planned to spend the night in tents in Todor's Valley, but changed the decision because of the herd of cattle that occupied the place and the various insects that accompany them, which are not at all peaceful. We continue the Žabljak journey and spend the night in bungalows, near our old acquaintance Boće, where we give ourselves a break and make plans for the adventure with the barbecue and beer. We sleep a little longer and at about 7.30 we get up. After morning coffee and breakfast, we head to Tjur Djurdjevic. We stop for a break on the bridge, and we are joined by a group of Chinese who visited this site, the reason being, as they tell us, the partisan movie "Bridge". We had an interesting conversation with them through an app on our mobile - the automatic translator that allows us to communicate and have a hearty conversation. We were somewhat taken aback by their question as to why we were not visiting China - we did not have a valid answer. They play us a song from the movie sung by Zavatoni "O Bella ciao", but the song is in Chinese instead of in Italian. We part ways with the Chinese with the promise that we will visit their homeland sometime and receive a box of Chinese cigars as a gift. Further we continue along Tara, more precisely to the source of the shortest and completely wild river Ljutica which is only about three hundred meters long. An unforgettable sight. Nature has shown it's powers once again, we are  just here to  enjoy them. 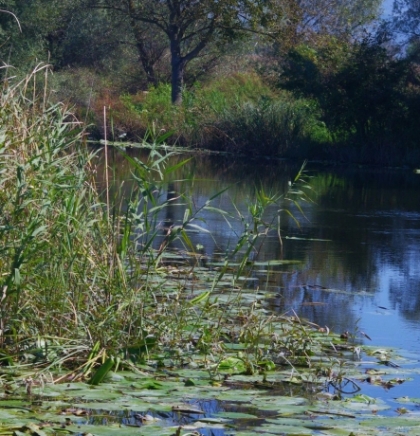 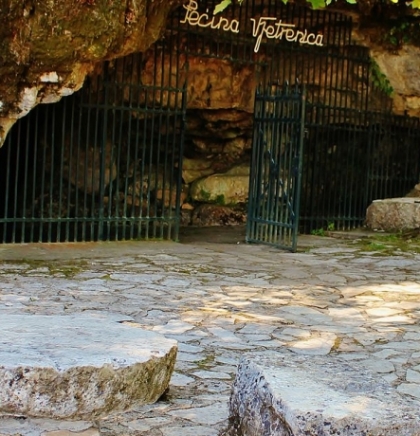 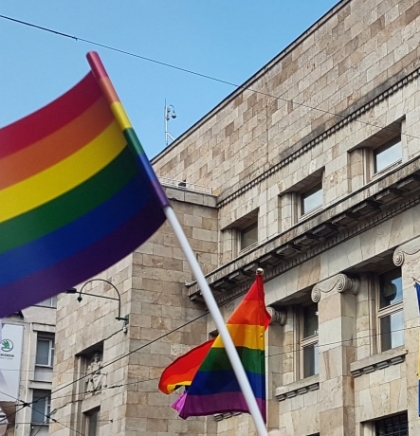 (VIDEO) Sarajevo: A Pride to be proud of

The first-ever Pride March of the LGBTIQ community in Bosnia and Herzegovina was held in Sarajevo under the slogan "Ima... 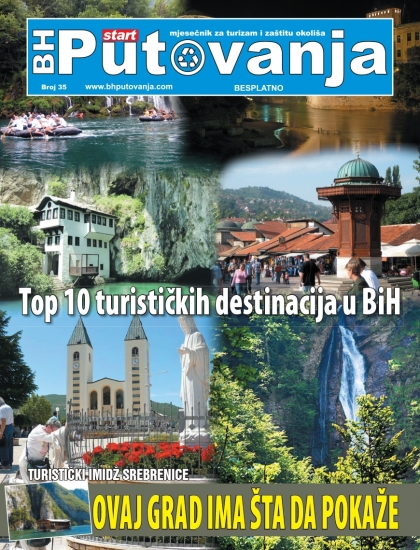