Approximately at the site where the Eiffel Bridge is now in Sarajevo, a wooden rectory was erected in the Ottoman Empire in the late 15th or early 16th century. Like most wooden bridges, this one was damaged and destroyed by flooding. The Austro-Hungarian administration put an end to this and rebuilt many bridges on the Miljacka River to connect the left and right side of Miljacka. Among them was the Eiffel Bridge, built in 1893, also known today as the Skenderija Bridge because it is located near the sports, cultural and business center of the same name. 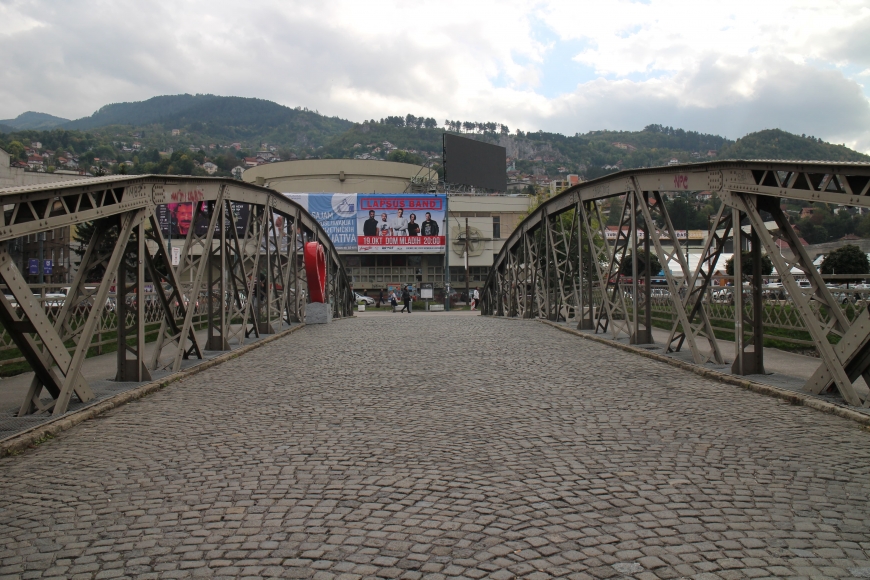 Although there is no confirmation of this, there are stories that this bridge was designed by the architect of the Eiffel Tower in Paris, Gustave Eiffel. This ''theory'' is supported by the iron material that the bridge was built from and the design that reminds of  tower in Paris.

Today it is a pedestrian bridge, a meeting place, a location where one of the most beautiful photographs are taken, and during the Sarajevo Film Festival it is a place for various events, concerts and fun.

Lately, it has become increasingly popular among couples in love to put padlocks with their names on bridges, and this phenomenon is most pronounced in Sarajevo right on this bridge. 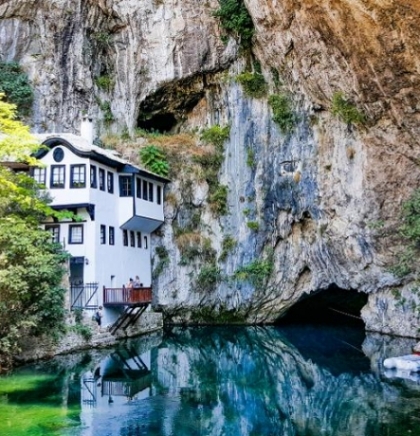 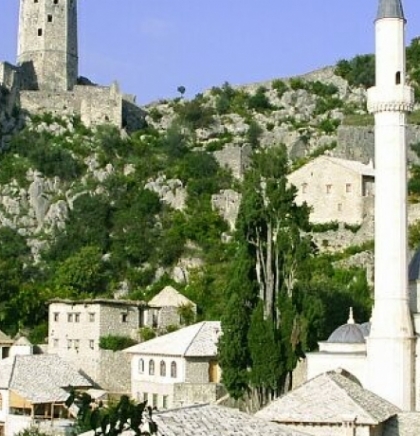