The old town is quite nice to stroll through. The center of town is rather pleasant too, with stunning views in every direction. The main street is often closed to vehicle traffic and is filled with the young and old walking, hanging out in café's or selling their wares along the riverside markets. People in Konjic are very easy going and friendly so feel free to ask someone for directions or to engage in some small talk. One of the not-to-be-missed attractions is certainly Kamena cuprija (Stone Bridge) built in 1682. It was destroyed during World War II, but was rebuilt in 2009. Since the early 1900s, Konjic has come to be known for its woodcarvers. The craft developed a commercial dimension during the Austro-Hungarian occupation in the early 20th century. Before World War II Konjic had a couple of dozen woodcarving businesses, who sold their elaborately-carved heirloom furniture and boxes within the Austro- Hungarian empire and beyond.

The Niksic family is one of the few families left that continue to pass on the family trade from father to son since 1927. They have two shops located next to each other on 2 Varda Street: Brothers Niksic and Rukotvorine. Their work is mainly done in European walnut, cherry, and maple wood. Most of their products are custom-made to order. In 2006, their furniture was defined as movable heritage of Bosnia and Herzegovina. More information is available atwww.bracaniksic.com and www.rukotvorine.com. The Mulic family is another family who has a long tradition in woodcarving. Their company „Mulicev Rekord“ was established in 1929 by Ismail Mulic. The lower storey of the house was turned into a museum in 1955. You can find more information about the company, their products and the museum at www.drvorezbarstvo.com.

The epicenter of the Konjic tourism offer is most certainly the area around Boracko Lake and the valley of Glaveticevo. This partial glacier lake has bungalows, a hotel and camping facilities. Most of the outdoor activities begin from this region: hiking, camping, rafting, kayaking, village tourism, canoeing, mountain biking and even paragliding. 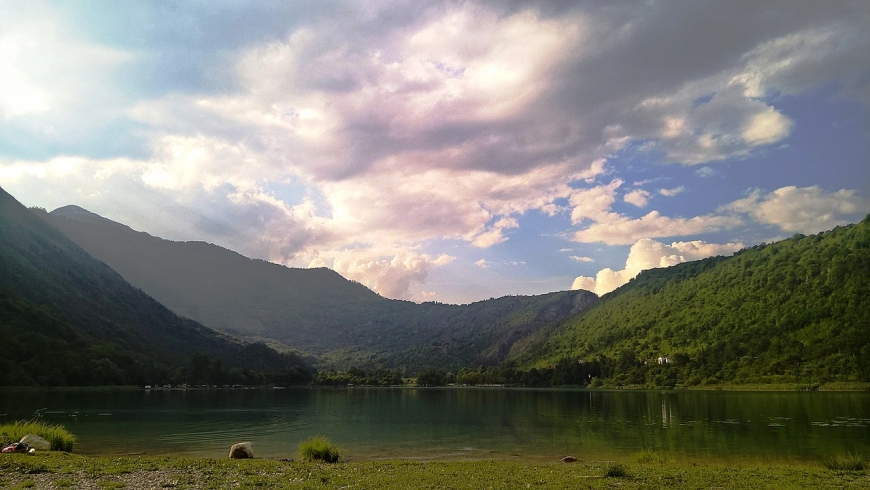 Real adventure awaits you over the mountaintop near Boracko Lake. To get there, just follow the signs for 'rafting' up the long and winding mountain road.

It takes about half an hour to travel up and over the mountain. Boracko Glacier Lake is snuggled in between Prenj, Bjelasnica and Visocica mountains. The lake is open to the public for camping, swimming and BBQs. The best spot is across the lake by the restaurant where you will find a great freshwater stream and plenty of shade. Entry to the lake costs 2 KM.

konjic izlet u konjic odmori u bih izlet u bih 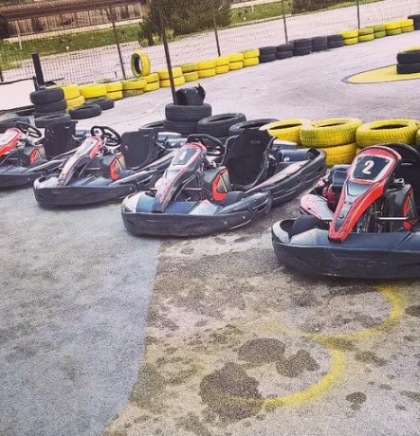 Entertainment for kids in Sarajevo!

We recommend places for unforgettable entertainment for children, and parents too! 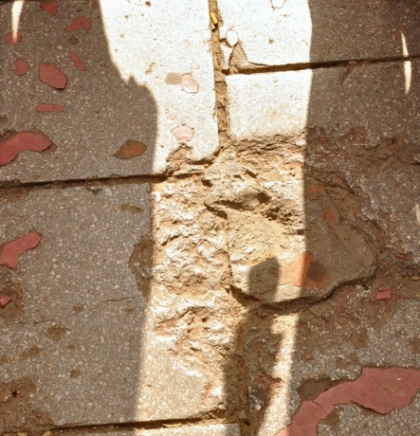 Throughout the city, explosion marks have been filled with red resin to mark where mortar explosions resulted in one or...

Make this powerful natural antibiotic yourself