BiH wines presented at Wine and Gourmet Fair in Tokyo

More than 1000 kinds of wines from 28 countries were presented and sold at the fair in Tokyo. Around 25 000 bottles were sold during seven days of the fair.

Thanks to his efforts, BiH started exporting wine to Japan in January 2014. Company M&P Corporation from Tokyo decided to start import from two wineries in 2014 - Nuić Vineyard and Tvrdoš Monastery Wine.

Nishihama also presented culture and tourism of BiH to Japanese visitors, which was an important contribution to BiH in Japanese market. 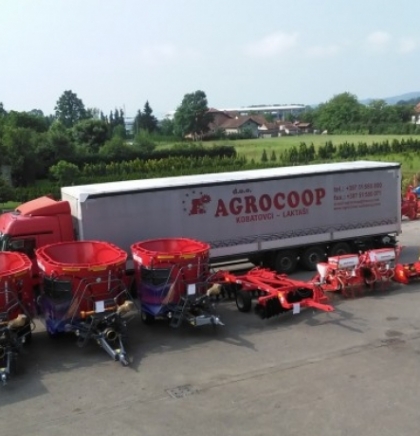 Dairy producers from Gradiška: We have the quality for the EU

Association of Dairy Producers of Gradiška municipality (UPMG), which gathers more than 60 local producers, is marking i... 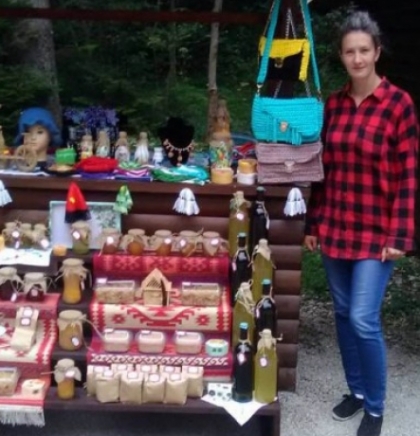 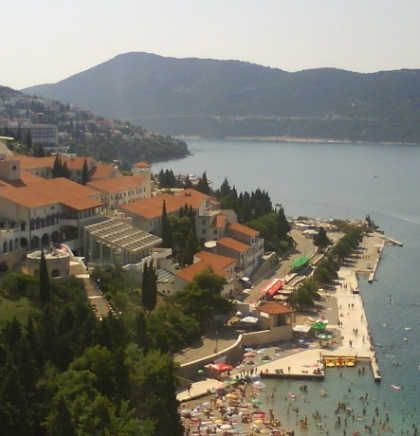 Neum- Where to eat?

Neum is the ideal place for fine Dalmatian and Herzegovina cuisine. 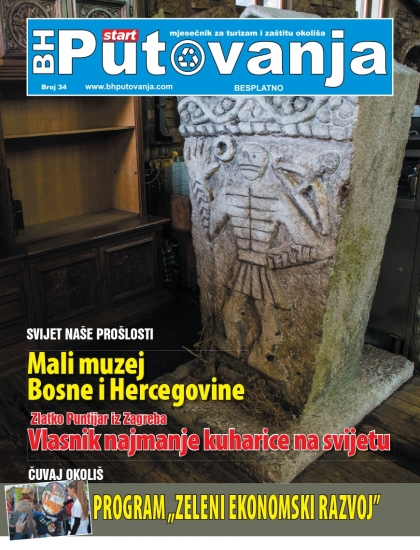