The BiH-based airline FlyBosnia has launched a new direct link from Sarajevo - Bahrain - Sarajevo, which will operate once a week, starting July 12.

The Kingdom of Bahrain is located on 33 islands. It has been one of the most liberal Muslim countries for decades now, and it is an exciting destination for many foreigners.

Tourists are attracted by the remnants of Arab and Portuguese fortresses, numerous islands and sandy beaches.

By introducing new direct links with the Middle East, FlyBosnia has brought more than 16,000 tourists to BiH in the past two months, and will significantly contribute to the development of tourism in Bosnia and Herzegovina in the future, the company stated. 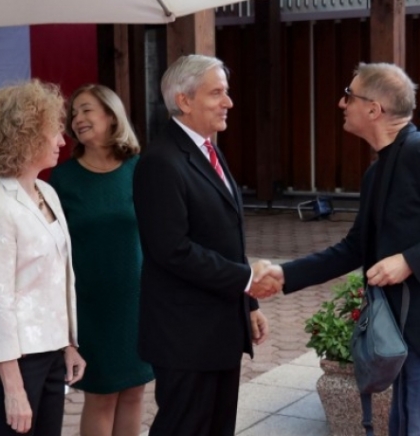 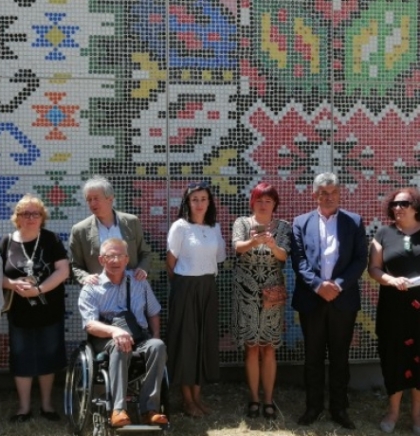 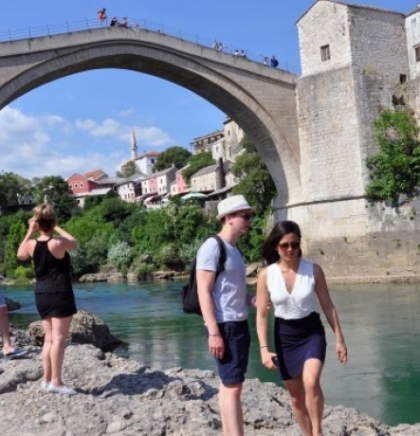 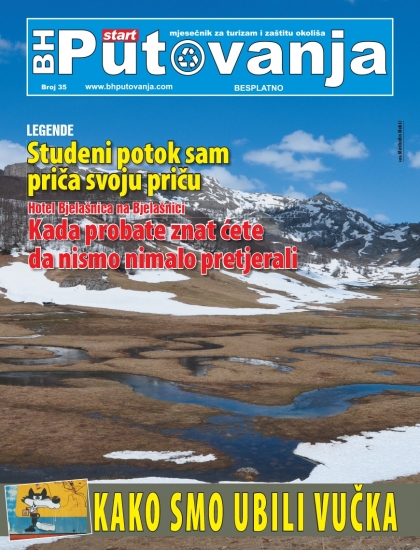