The Aladža Mosque in the Bosnian town of Foča, also known and the colorful mosque, opened its doors to all the faithful and good-intended people after more than a quarter of a century since it was completely demolished during the war and the aggression on Bosnia and Herzegovina.

Several thousands of faithful from all over BiH attended Saturday's opening ceremony of the rebuilt Aladža Mosque in Foča, along with senior local and international officials, as well as representatives of Turkey and the United States, the states that helped and financed the reconstruction of this religious building.

Mufti of Goražde Remzija effendi Pitić, greeted and extended gratitude to the guests and all those who helped to restore the Aladža Mosque, and reminded of the importance of friendship, dedication, and professionalism.

"Let the Aladža be a cause for us to look at ourselves to bring out the best in us for the benefit of people, this city and our homeland, in order to make this country better and happier for all of its peoples. We can do it. It is time to start believing in it and doing everything possible to achieve it," said effendi Pitić at the ceremony.

The Aladža Mosque is part of the cultural heritage of Bosnia and Herzegovina and is inscribed in the UNESCO World Heritage List. It was originally built in 1549 by Hasan Nazir, a close associate of Mimar Sinan. It was the first mosque of its kind built in BiH in a classical Ottoman style and was one of the most valuable building of oriental culture in the Balkans.

The Aladža Mosque was rebuilt primarily with the support of the General Directorate of the Waqf of the Republic of Turkey, which financed all the construction works, then the United States Embassy in BiH, the Commission for the Preservation of National Monuments, IRCICA, and many others. The mosque was reconstructed under the model and the plans of the original Aladža Mosque.

The Aladža Mosque, which represents a part of the indelible cultural heritage of BiH, is a monument that is on the UNESCO World Heritage List. It has risen again in the town of Foča thanks to the General Directorate of the Waqf of the Republic of Turkey and the Waqf Directorate of the Islamic Community in BiH, as well as the workers of the companies that took part in its reconstruction.

Thirteen mosques including the Aladža Mosque were destroyed in Foča during the war in the period 1992-1995, and the campaign of ethnic cleansing by the Serb forces. The 22,500 Bosniaks who made up the majority of inhabitants were forced to flee the town.

The Aladža Mosque was mined and completely demolished in 1992, under the orders of the local Serb authorities, and the works on its reconstruction began in 2014.

It was first built by Hasan Nezir, a close associate of Mimar Sinan in 1549, and it was known as one of the most beautiful and valuable buildings of oriental culture in the Balkans. 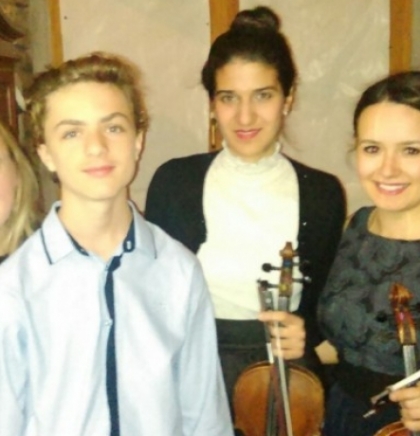 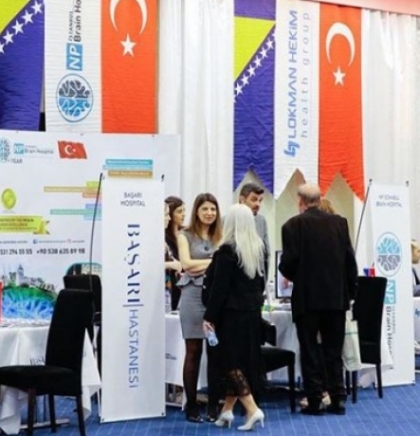 Ambassador of Turkey to BiH Haldun Koc and Assistant Minister of Civil Affairs of BiH Draženka Malićbegović opened in Sa... 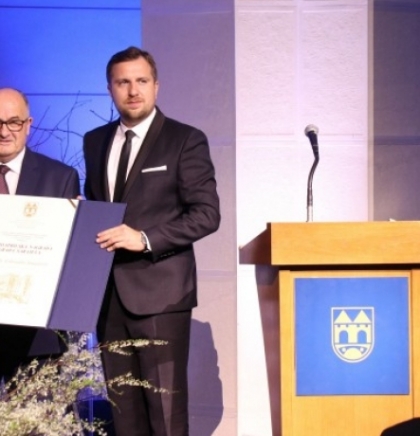