The Sarajevo Film Festival, in its 24th edition, will show record 266 films from 56 countries, said today the director of the festival, Mirsad Purivatra Festival at a press conference.

“I believe that we have compiled the best possible program that gives us insight into everything that has been happening BiH in terms of cinematography in the past year, as well as the region and worldwide," Purivatra said, presenting films that will be screened within the Open Air program.

The Open Air program will also feature films such as "Wildlife" (USA, 2018) directed by Paul Dano, with Carey Mulligan, Ed Oxenbould, Bill Camp, Jake Gyllenhaal, and "Everybody Knows.", a French-Spanish-Italian production directed and written by Oscar winner Asghar Farhadi, who is the president of the jury for the Competition Program - Feature Film.

This year's edition of the SFF will close with the film "The Spy Who Dumped Me" directed by Susann Fogel, starring Mila Kunis, Kate McKinnon, Justin Theroux, and Gillian Anderson. 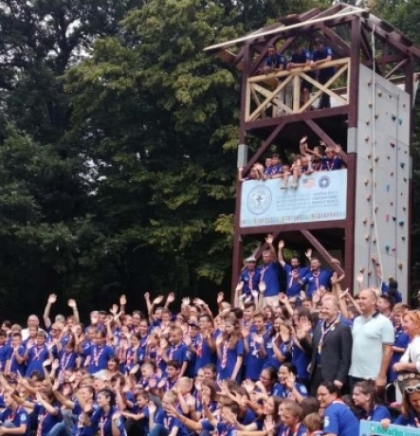 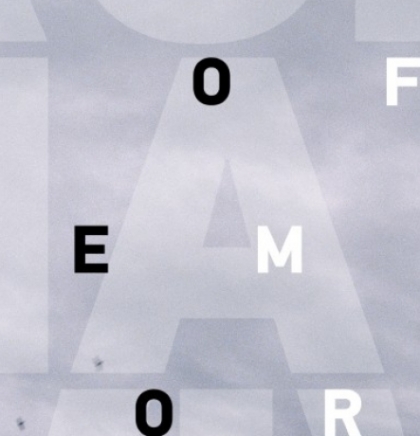 It is a collection of rarely published or never seen photographs of this author, who is also a friend of Sarajevo dating... 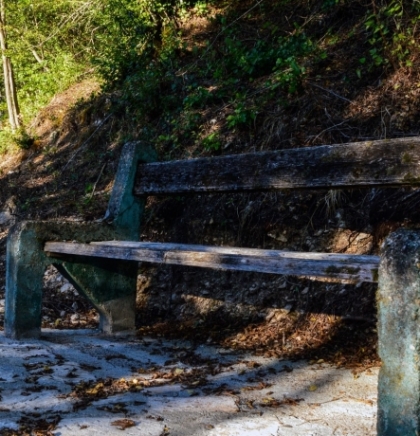 Competition was organized by the Embassy of Italy to BiH, aware of importance of photography and art as an instrument of...