The U.S. Embassy in Bosnia and Herzegovina is proud to announce that the data collected via air quality monitoring equipment recently installed on the Embassy compound is now available to the public.

The equipment measures fine particulate matter (commonly referred to as PM 2.5 because they are less than or equal to 2.5 microns in diameter) as an indicator of air quality in downtown Sarajevo.

The results of this monitoring are available to the public on the Embassy Sarajevo web site (VIDEO).

Using the Environmental Protection Agency’s (EPA) NowCast algorithm, raw PM 2.5 readings collected by the monitor in the Embassy Sarajevo are converted into an air quality index (AQI) value that reports how clean or polluted the air is and the associated health effects allowing individuals to take steps to reduce their exposure.

In addition to the web site, the public will be able to access hourly updates of the monitoring data via the @USEmbSJJ_Air (VIDEO) Twitter profile and on the Environmental Protection Agency’s AirNow website (VIDEO

“In the U.S., we struggled with polluted air in our cities, but thanks in large part to the Clean Air Act, the United States is now a global leader in air quality policy, science, and technology.

A critical component of the United States’ success in reducing pollution has been the EPA’s consistent, transparent, and reliable air quality monitoring requirements and guidance.

We want to create the same success here, and help BiH improve its air quality, working with our international colleagues to build partnerships with the BiH government at all levels, with universities, and with health institutions,” said Ambassador Cormack speaking at today’s ceremony to representatives of government and non-government organizations working on environmental issues, as well as representatives of Sarajevo’s diplomatic corps, stated the U.S. Embassy in BiH. 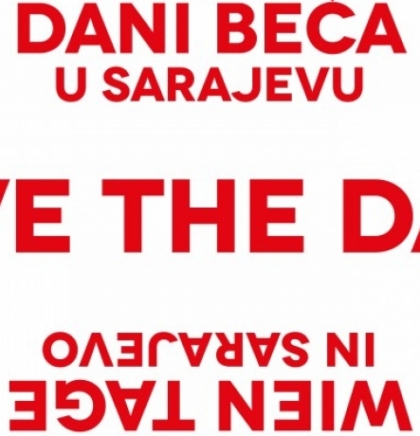 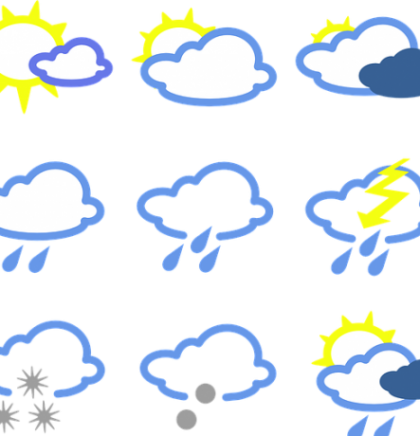 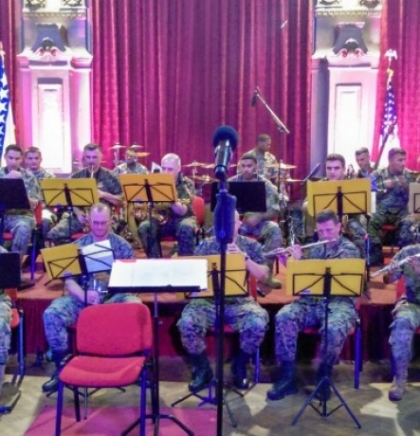 Orchestra and choir of the United States European Command held a concert at the Army Hall in Sarajevo last night alongsi...