ZAIM BEŠOVIĆ is the descendant of the first mountain guide to Zelengora, Mlagic, Durmitor ... His grandfather Omer Čampar walked through Kosovo and Metohija, Macedonia, Albania and Greece. This great mountain guide has discovered edelweiss on Lojanika and Yellow Greda on Durmitor and on Rusulia in Prokletije. Apple, we know, does not fall far from the tree. Zaim, like Grandfather Omer, is a great hiker, a guide and everything you need when it comes to mountain climbing. As airplane pilot, during his service in the Yugoslav Air Force, Zaim Bešović was awarded two plaques "for the heroism in peace", earned on the supersonic "MiG 21R". After completing elementary school in his birth place, Tjentište, as he says, has accidentally strayed where he felt the freest. In the world of poetry and clouds.

“Tragically, but my love for hiking is a consequence of the war. Until the latest, and I believethe last bloodshed in BiH I was involved in athletics, games, swimming, skiing, hunting and fishing... Then I discovered the mountain, I liked it because we were on the same side, it was respecting and cultivating the knowledge that the quality of interpersonal relationships is based on the quality of human relations towards flora and fauna, above all. I gave up on fishing, hunting, skiing, swimming, games and athletics ... Went away from war-marked and newly formed employers in peace - (after) war profiteers. I think that true mountaineers are not allowed to neglect the man in them on their journeys, despite the beauty of nature, apart from their personal experiences in overcoming the difficulties of their alpinistic endeavors, apart from the lush bloom and the animal world. They can not cross over the hillbillies, whose characters and material and spiritual life is the most brilliant and most pertinent synthesis of ages of all those elements that are always rejoicing them, and are urged to always visit this miraculous empire of nature, which constantly gives them all new impressions. I did not give up on the Moon, but my primary fight for the success of the BH Ecological Revolution in Bihac, Banja Luka, Tuzla, Zenica, Konjic, Foča ...Bosnia and Herzegovina has begun. “ 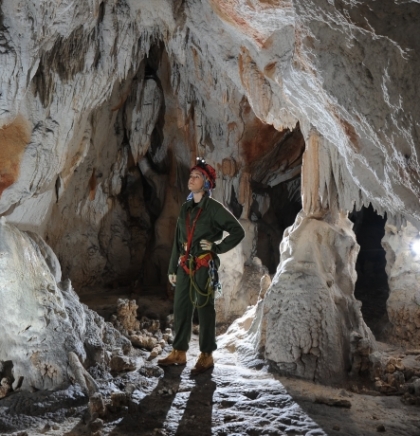 The world of speleology and caving

Wandering around the Balkans about forty thousand years ago, looking for who knows what, one Ursus spelaeus, a cave bear... 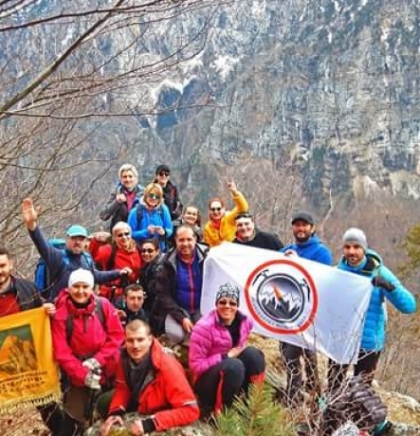 Mountain Club Nomadi Sarajevo: BH mountains offer the most beautiful nature there is

Bosnia and Herzegovina is endowed with numerous natural resources, and the mountains represent pearls of natural heritag... 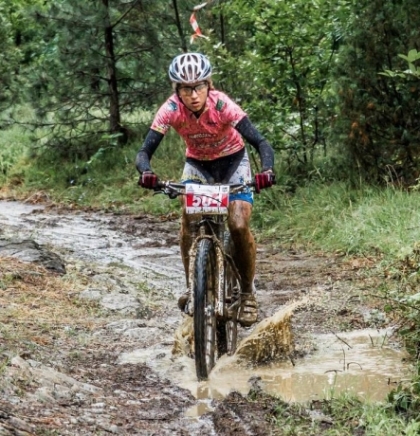 Until a few years ago, mountain biking in BiH was mostly reserved for men. Since the arrival of Lejla Tanović, much has...