The experts at Lonely Planet have used their own brand of travel witchery to pull together the 10 best under-the-radar destinations in Europe for 2018.

This year’s list takes direct aim at the problem of overtourism, or mass tourism, which devastates locals in communities like Reykjavik, Iceland and Florence, Italy. Some cities are even considering visitor caps per day to curb the problem.

Emilia-Romagna might be the best destination on this list for foodies. The region includes Bologna (the birthplace of ragu), as well as Parma, the home of prosciutto di Parma. Parmesan cheese was also created in the region. 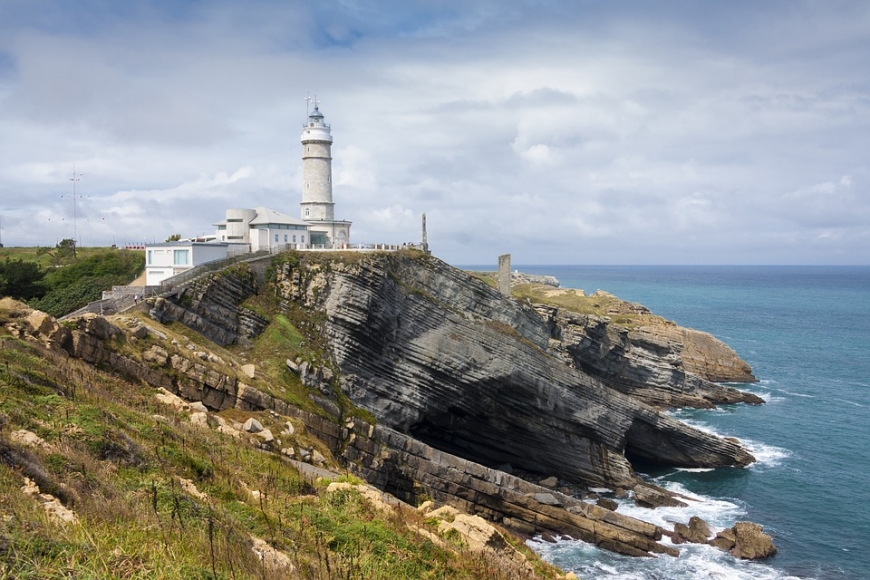 Cantabria is a region on Spain’s northern coast. It’s an unexpectedly wild landscape of mountains, sandy beaches and tiny villages like Santillana del Mar and Comillas. It’s also not far from Spain’s oldest national park, Picos de Europa, which is celebrating its centennial this summer.

Most people head straight to Amsterdam when visiting the Netherlands, but the province of Friesland is an up-and-coming travel destination worth your time. The region’s capital, Leeuwarden, is a small city with thriving cafes, shopping and canals lined with historic houses. It’s also the European Capital of Culture in 2018, so the city is going all out with a program of installations, festivals and events.

Tiny Kosovo, wedged between two mountain ranges in the Balkans, has somehow stayed under the radar for tourists. It’s the world’s second-newest nation and also boasts Europe’s youngest median population. Each summer there’s the Dokufest film fest in Prizren, which draws international film buffs. For the more outdoorsy folks, there’s plenty of hiking around the country’s peak-laden landscape. 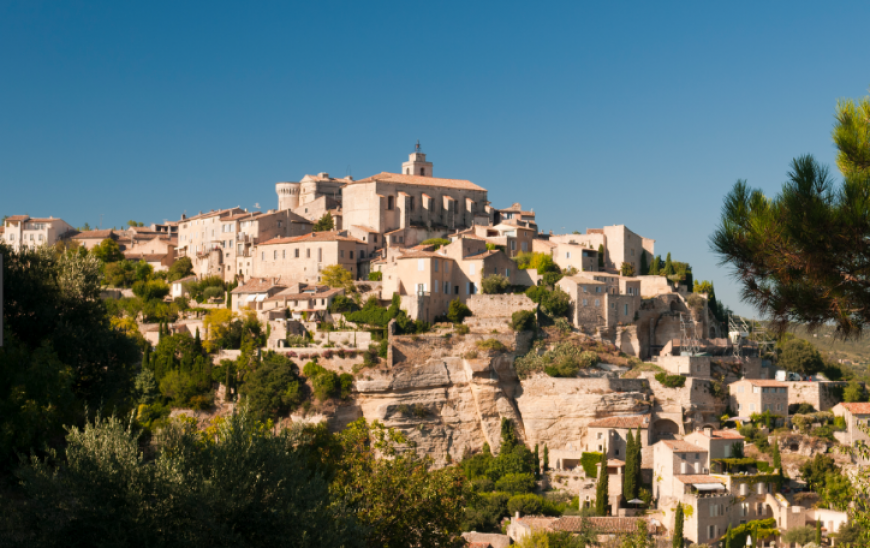 Romantics will love the lavender fields and olive groves of Provence. You can unwind in a charming town with hidden coves and explore the region’s hip Aix-en-Provence and busy Marseille, full of bars, restaurants and a lively art scene.

Dundee, Scotland, is a city with an eye on the future. The upcoming opening of Scotland’s first design museum, the V&A, will showcase 300 years of innovation, and redevelop the town’s historic waterfront. The angular concrete structure draws inspiration from Scottish cliff sides, and will fuel a creative scene that they hope attracts some of the UK’s most visionary talent. 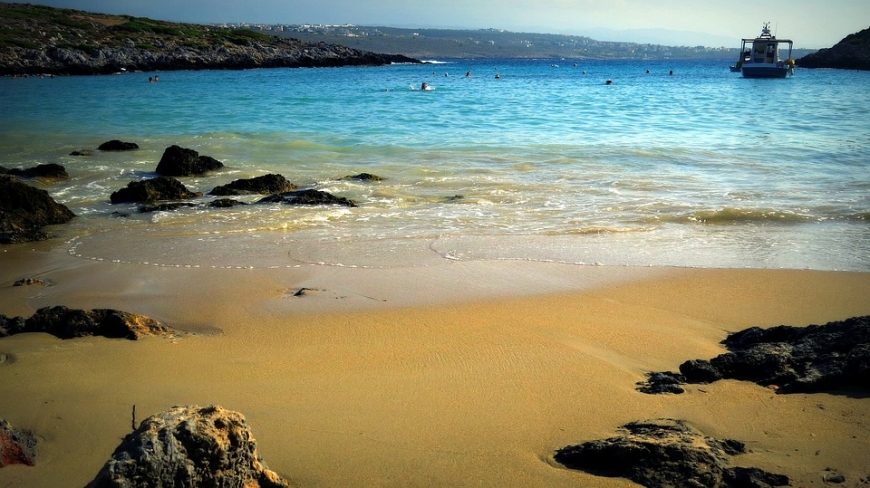 The Small Cyclades are scattered in the Aegean Sea between Naxos and Amorgos. For travelers who want a taste of what life was like in Greece decades ago, the islands of Iraklia, Schinousa and Donousa are must-visits. They’re known for their one-taverna beaches, slow lifestyle and sense of timelessness. Koufonisia, a growing destination among tourists, has gorgeous beaches and pristine main street lines with restaurants and cafes.

Vilnius, the capital of Lithuania, has a fascinating history that’s almost tangible as you explore the city. From its Baroque Old Town to memories of a WWII-era Jewish ghetto, it’s a city that’s begging to be seen. A regenerated artists’  neighbourhood, Užupis, fuels a youthful energy around the city, and there’s even a flourishing craft beer scene worth exploring. 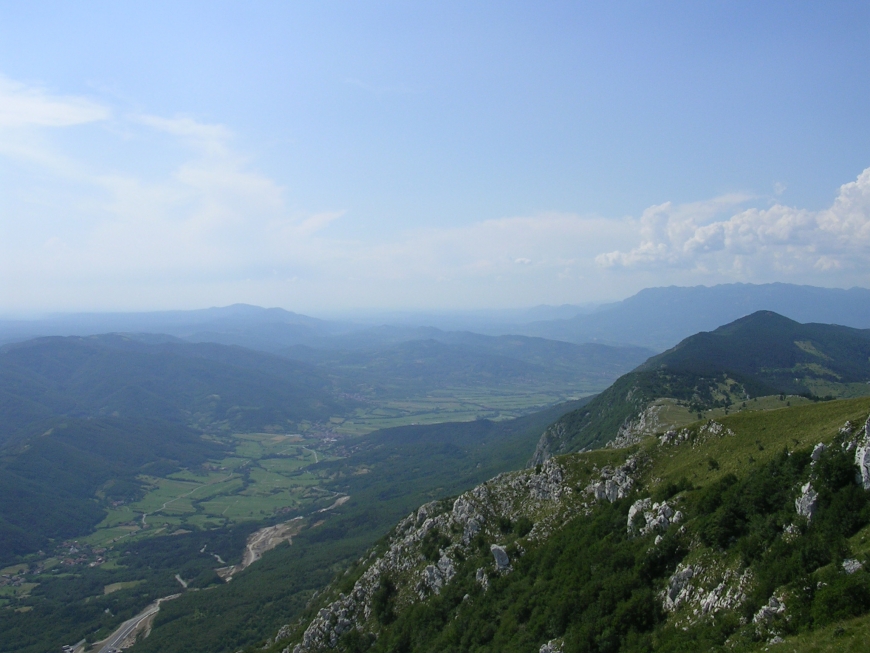 The Vipava Valley, with its terracotta hamlets and gothic spires, looks like something straight out of Tuscany, but this picturesque setting is located along Slovenia southwestern border. The valley is best explored by bike, where locals lead cycling tours to wineries for tastings and talks with the winemakers.

Tirana is a great travel hub, as it sits between the Adriatic Coast and the Albanian Alps, though the city itself gives you plenty of reasons to hang out and stay awhile. Its drab buildings were recently painted in primary colors, a sign of the town’s rejuvenation, and more and more residents are trading in their cars for bikes. 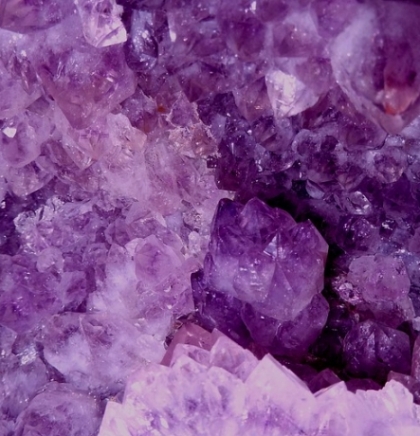 The largest amethyst cave in the world

First discovered in Uruguay, South America, this 120 million-year-old rock is the largest amethyst cave ever discovered... 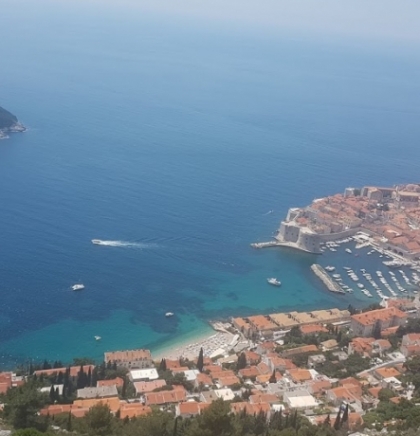 Srđ is a low mountain just behind the walled city of Dubrovnik in Dalmatia, Croatia. 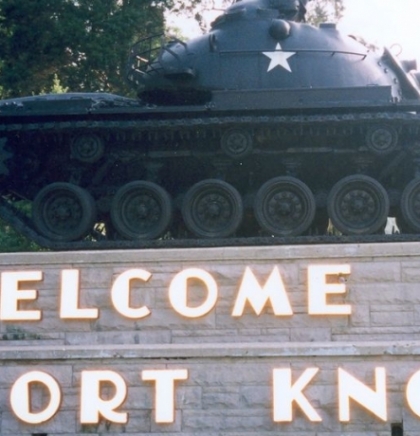 Some of the world's strangest places.