Practical information for those who plan to visit BiH

But winter skiing and the autumn colors are equally nice. People are always out and about in this country - it’s certainly one of the most social places you'll come across. You’ve got the best of both worlds here, Alpine and Mediterranean - enjoy them both, any time of year! In spring, the country is at its best. So green, so many flowers. The days are pleasantly warm and the evenings are refreshingly cool. In summer time, it is nice and warm in BiH and even warmer (30+ °C) in Mediterranean Herzegovina. October and November are good months to avoid the crowds and enjoy the barrage of orange, red and yellow leaves that paint the forests.

These months see both rainy and cool, but as many sunny days as well. Bosnia in general and the mountainous regions in particular have very cold winters and high snow precipitation. If you are a skier, the best time for a visit is from January to March. Olympic skiing on the Bjelasnica, Igman and Jahorina mountains is perfect in these three months. In this period, people from the region flock to these areas. If you plan on coming and you want a hotel close to the ski lifts, it is best to make reservations. And make sure to buy snow chains: the road clearance teams are getting better but the roads in winter are still not quite as good as they would be in other parts of the world.

With the right papers, entering Bosnia and Herzegovina is easy. Procedures at both the borders and the airport are standardized and uncomplicated. During the high season queues at the border can be a bit long.
Bosnia and Herzegovina can only be entered with a valid passport. EU, American and Canadian citizens do not require a visa to enter the country. Most other people do need a visa, and getting one is possible through the Bosnian embassies in your respective countries. Fees for visas issued by diplomatic/consular offices:
• Single entry-exit visas and transit visas 31.00 EUR
• Multiple entry-exit visas for periods up to 90 days 57.00 EUR
• Multiple entry-exit visa for periods over 90 days 72.00 EUR

Officially, people who enter the country on a visa need to register themselves with the police within 24 hours after their arrival in the country. If you enter Bosnia and Herzegovina by car, you will have to buy vehicle insurance at the border if your country's insurance policy does not cover BiH. It is better to check before departing. It is an uncomplicated and fairly inexpensive affair. You do not need this insurance if you have a green card that covers Bosnia and Herzegovina.

Originally, the KM was pegged to the German mark. With the introduction of the Euro, the KM changed its peg without the least bit of trouble (1.95 KM for 1 Euro). There are many ATM machines in all major towns and cities. US dollars, British pounds, Yens and other major currencies can be exchanged at the banks and exchange offices that are present in most major towns. They also swap your leftover KMs back into any of these main currencies. Most banks do not have a fixed fee, but take a percentage of the total amount. As this percentage varies, you should do a bit of research before exchanging large amounts of money. Although credit cards are increasingly widely accepted in major towns, you should not rely on them.

VISA and Master will be accepted in most places, but it no guarantee with American Express. Make sure you have all the cash you need before leaving the major towns, as it is next to impossible to find a money machine or anybody who accepts credit card payments in smaller towns and villages.

If you are used to Western Europe and North America, you will find Bosnia and Herzegovina surprisingly inexpensive. Food, going out, transport: it all costs very little and the prices get even lower when you leave the urban centres.

Most food in Bosnia and Herzegovina is of high quality and very affordable. A fine meal in a good restaurant will cost some 10-15 euro, including modestly priced beverages. If you have much less to spend it is possible to have a 3 KM meal with pies and yoghurt or to get affordable food from any of the many supermarkets.Going out is possible whatever your budget.Transport between cities is very reasonably priced. Mostar to Sarajevo will cost you between 10 and 18 KM, for example. Within town, buses are always cheap, but taxi prices depend on the town you're in.

Accommodation is a little more expensive then in the main cities. Most hotels will not accommodate you for less than 35 euro per night in a single, or less than 38 euro in a double. In smaller towns, you can find hotel/motel accommodation for 25 euro. If you are a budget traveler you should pay anything between 15 and 25 KM per night for a bed in a private house. For low budget travelers Bosnia and Herzegovina should not cost you more than 40 KM (20 euro) per day. For hikers and adventure-seekers, day trips cost between 25 and 75 KM. A weekend trip with food, guide, transport and accommodation will cost around 150-200 KM.

From whatever angle you look at it: the people in Bosnia and Herzegovina take eating and drinking very seriously. Traditional foods are very hearty and mainly meat based.  Meat is extremely well prepared and often organic. In the urban centres on can find a wide range of great quality restaurants serving mainly Italian, Mediterranean, Viennese and traditional cuisine.

Water
Almost every town has one of more public fountains – often to be found in front of the mosque – and the water is invariably excellent. There are roadside fountains as well, built long ago for travelers, and most mountain walks will pass by small springs and streams of sparkling fresh water. In short, you have no worries when drinking the water in Bosnia from the tap or elsewhere. It is probably higher quality water than you have at home!

Coffee and tea
When in Rome, do as the Romans do. In Bosnia and Herzegovina, we drink coffee. It is the backbone of social life. Nowadays, coffee is widely available and affordable. The traditional coffee is 'bosanska kafa'. It is similar to what the rest of the world calls Turkish coffee, and it is served with oddly-shaped sugar cubes and 'rahatlokum' (Turkish delight). By now, espresso and white coffee are available everywhere in towns and cities. In town, an espresso will cost you 1 KM. The other coffees are more expensive. In villages, you may well get your Bosanska kafa for 0.5 KM. There is a tea drinking tradition as well. You’ll enjoy your tea most if you drink what the locals drink. Don't ask for black tea with milk. People here don't drink it, don't know about it and don't serve it well. Try the herbal teas instead. There are a great many types and they generally have a very nice fragrance. They are often organic and come straight from the forest.

Beer
Local beer is cheap. The first word learned by many foreign visitors is pivo. If you like beer, this word is crucial to your trip. A half-liter bottle costs 1 KM in the shop and only 2 or 3 KM in restaurants and bars. Other imports are available everywhere. They are reasonably priced, but of course more expensive than local beers without really tasting any better.

Wine
The wine-making tradition of Herzegovina dates back to Roman times, and in terms of price and quality the savory reds and dry whites of Herzegovina easily deserve a share in the world wine market

Spirits
Made from plums, pears, apples or grapes, the local spirits are amazing. They are strong, very strong, with alcohol levels commonly exceeding 40 percent. They are drunk at all times of the day and at all times of the year. Sljivovica (plum) or kruska (pear) are found more in Bosnia.Loza, made of grapes, is the specialty of Herzegovina and Dalmatia (which share the same climate and topsoil and therefore produce very similar grapes). There are a few brand names that you will find everywhere, but the best spirits are home-made. 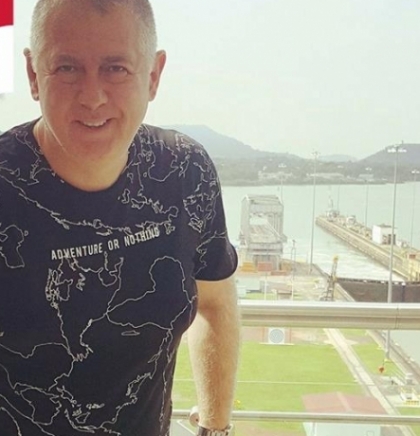 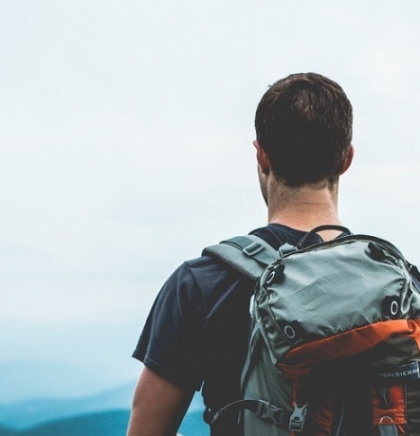 12 things a new traveler should know

Hope. Fear. Excitement. Traveling for the first time provided me with wave of conflicting emotions. 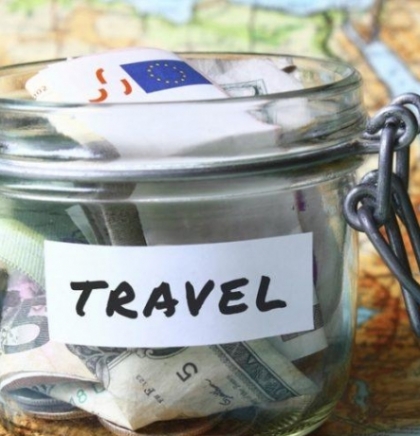 These are the most expensive travel days of the year

We all love a good travel deal, so avoid these two days. 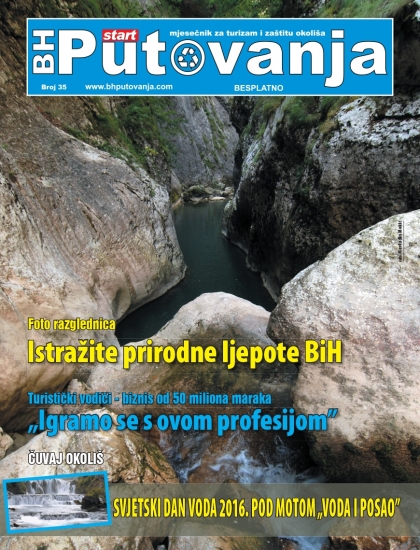