The monument complex of the Sarajevo War Tunnel D-B, (also known as the Tunnel of Hope), which was the only connection with the world for citizens of the besieged Sarajevo, records the increased number of visitors this year for more than 10 percent compared to the same period last year, said the PR of the Memorial Fund of the Sarajevo Canton Irfan Gazdić.

Last year, 130,000 people from all over the world visited the Tunnel.

The tourists from the Middle East are the most numerous during the summer period but there are also tourists from Europe and the United States, as well as visitors from the region.

“Visitors of the Tunnel are mostly interested in the way the tunnel was dug because they cannot realize that something like that could happen in Europe after the lessons learned after World War II,” said Gazdić and added that tourists often wonder how the international community could let the capital of the country located in the heart of Europe and internationally recognized be under a brutal siege that the history of modern warfare does not remember and why the world remained silent about the destiny of Sarajevo and BiH from 1991 to 1995.

Permanent museum exhibition consists of a small length of the tunnel (approximately 20 meters), a video portraying segments of the siege of Sarajevo and the construction of the tunnel, a space where they can see exhibits such as tools used to build the tunnel, then the plans that architects developed to make the tunnel tube and much more.

Gazić also noted that an additional 100 meters of the tunnel will soon be open for the visitors. 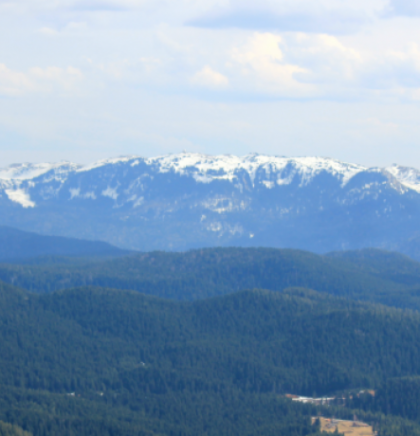 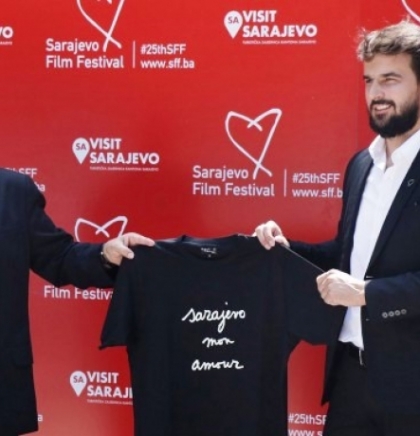 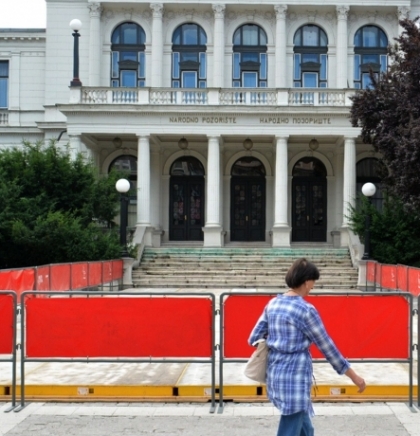